Vote for the best defensive midfielder in the Premier League.

Here are our picks for the best ten central midfielders (including holding and defensive options) in the English top tier, on the final page you will find our poll, vote for your favourite as we look to put together a ‘Premier League Best XI’ 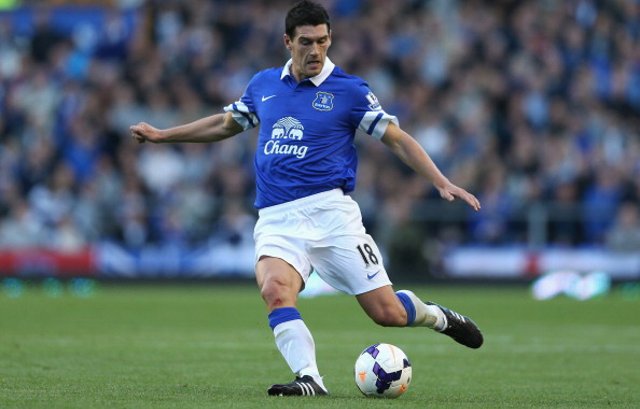 A surprise contender for this list, but Gareth Barry’s improvement in form since moving on loan from Manchester City to Everton has been terrific, and sees him back among the best defensive midfielders in the Premier League again. The 32-year-old put in a heroic display on his debut to help the Toffees to a surprise 1-0 win over Chelsea, and his experience alongside youngsters James McCarthy and Ross Barkley in Everton’s midfield has been a great influence around the club. Everton will be hoping to keep him permanently, but will City be thinking he deserves another chance to get into their team?