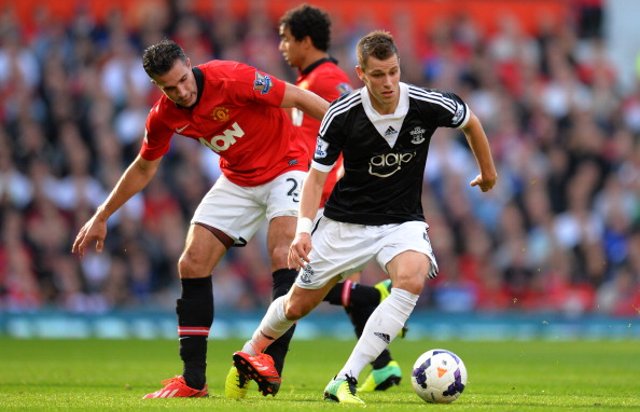 A player who has climbed the leagues with Southampton, young Frenchman Morgan Schneiderlin now looks a highly accomplished Premier League midfielder, and has been excellent once again this season as the Saints have enjoyed a terrific start to the new campaign. With the best defence in the league so far, Schneiderlin’s work in front of his back four has been a crucial part of that, with the 23-year-old never one to shy away from strong tackles. He also reads the game well to make crucial interceptions and break down opponents’ moves, and as he goes on he looks more and more like he wouldn’t be out of place in a top team, with the likes of Arsenal and Inter Milan linked with him in recent times.