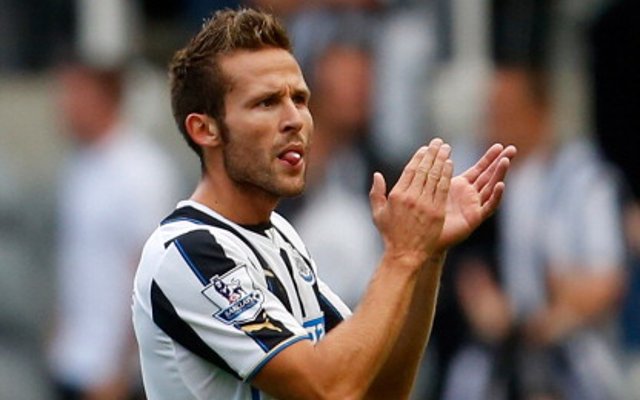 Stoke goalkeeper Asmir Begovic, 26, is refusing to rule out a move to Manchester City after revealing he was close to a deal before Roberto Mancini’s departure from the Etihad Stadium – Metro