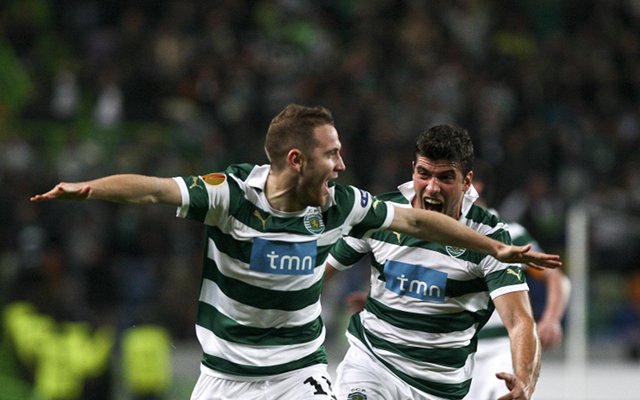 Manchester City are considering a bid for FC Groningen’s Richairo Zivkovic, 17, who has been dubbed the “new Arjen Robben” – Daily Mirror

Valencia midfielder Ever Banega, 25, has confirmed he wants to move in the January transfer window, with Manchester United, Arsenal and Southampton all believed to be interested in the Argentina international – Daily Express