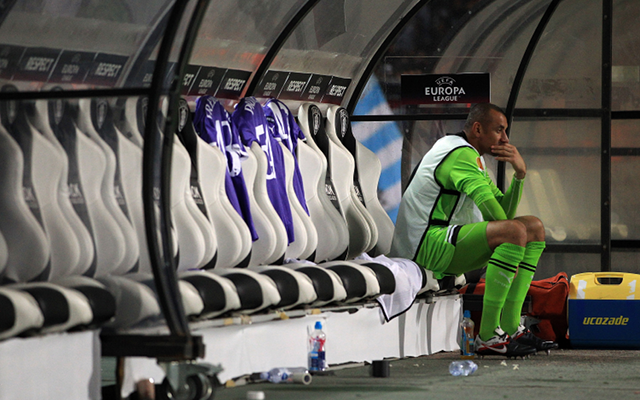 Tottenham Hotspur goalkeeper Heurelho Gomes has admitted that he is tempted to head back to Brazil after conceding that his time at the north London club is up, Sky Sports reports.

The 32-year-old has not had a look in at Spurs since the arrivals of Brad Friedel and Hugo Lloris, both of whom are ahead of him in the pecking order and it is unlikely that he will see any action again this term.

He had been hoping to secure another loan switch away from the club as he had done last season when he joined German side Hoffenheim, but that was cut short because of an injured hand.

Another short term deal is a possibility, but he has confessed that he is also looking beyond the expiration of his Spurs contract next summer.

Having been playing in Europe since 2004, he has said that he is open to the possibility of heading back home to South America should the right opportunity arise.

Gomes told Portal da Band: “I am much more open now than before as I have been in Europe for almost 10 years and I miss Brazil, my mother, brothers and friends.

“Although I am well adapted and used to being abroad, I don’t think I’ll stay here forever.

“What matters right now is to keep playing, because I know I still have the potential and technical conditions to do so. I need money to pay my bills!

“My career has always been well organised and planned, so I have to think this through to make sure I don’t do the wrong thing or make a hasty decision which could harm my future.”

Pressed on whether he has received any contact from interested parties in Brazil, Gomes added: “I have only had talks with clubs in Europe.”