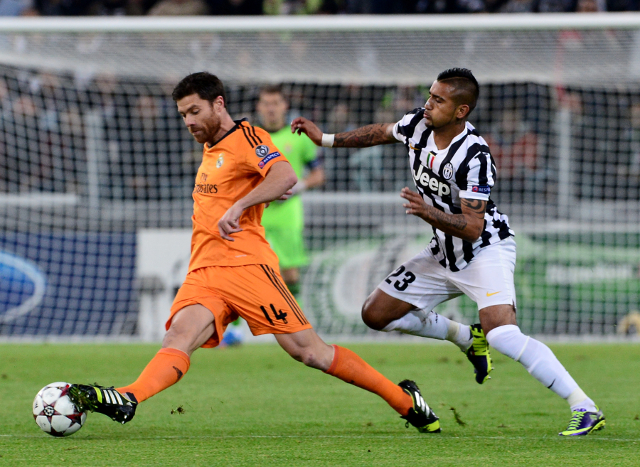 Chelsea are reportedly closing in on a deal to sign Real Madrid star Xabi Alonso after it was revealed that the Bernabeu side have first refusal in pursuit of Borussia Dortmund midfielder Ilkay Gundogan according to the Metro.

The 31 year old former Liverpool man is in the final year of his current contract and the summer arrivals of Asier Illarramendi and Isco were a sign that Carlo Ancelotti is looking to plan for the future and Alonso may be a player the club is willing to offload in pursuit of a push for a more youthful first team squad.

The World Cup winner has made just two La Liga starts thus far this season after being sidelined with injury and a move to Stamford Bridge to reunite with his former boss Mourinho may well be the tempting fresh challenge Xabi Alonso could be open to considering.

Alonso spent five successful seasons at Liverpool before making a £30m move to Real Madrid but a move back to Anfield seems unlikely for a number of reasons, not least as Brendan Rodgers has adopted a youthful transfer policy.

Mourinho may feel his side could do with strengthening in the January transfer window after something of an up and down start to the campaign.