Everton are reportedly interested in signing Liverpool wide-man Raheem Sterling as the youngster prepares for a loan stint away from Anfield according to TuttoMercato.

The 18 year old broke into the first team last term and showed great promise, which led to a call-up to the England national team but his pursuit of a regular spot in Brendan Rodgers’s starting eleven has been hampered a tad this season with the teenager making just one Premier League start thus far this term.

The arrival of Victor Moses on loan from Chelsea and Philippe Coutinho being used to help support strikers Luis Suarez and Daniel Sturridge has left Sterling on the bench and as such a loan move away may well be an intelligent option for the Merseyside outfit to consider. 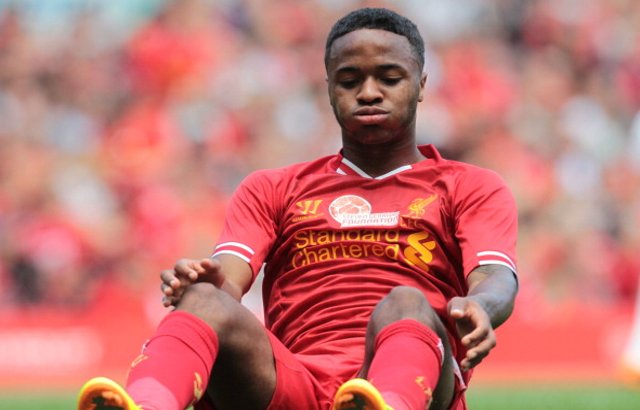 QPR are also said to be keen on bringing in Sterling but perhaps a switch to neighbours Everton would suit Liverpool better and would test their attacking starlet at the highest of levels handing Sterling some much needed experience.

Everton have started the season well and Roberto Martinez’s side have made themselves hard to beat, losing just once in their opening ten matches.

Sterling has made a total of 48 appearances for Liverpool, 24 of those coming from the bench, and has scored three goals in the process.