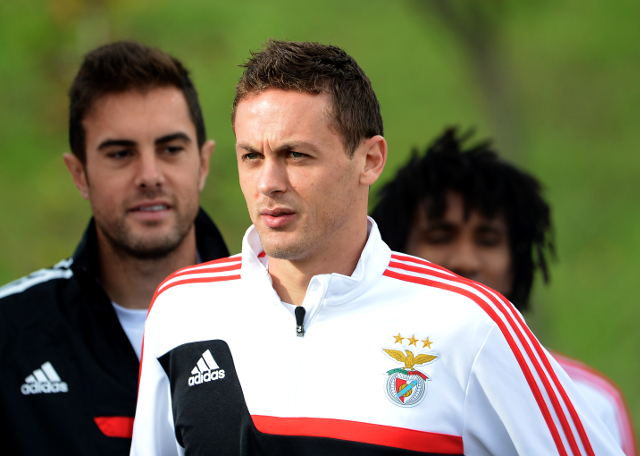 Anfield side keen on Serbian international.

Brendan Rodgers will be hoping to receive a decent level of transfer funds with which to strengthen his Anfield squad in January and may well feel that box to box performer Matic could offer an extra injection of quality to boost his side’s chances of securing that all important Champions League spot.

The 25 year old midfielder has done well to resurrect his career after failing to make the grade at Chelsea, making the most of his move to Benfica back in January 2011, part of the deal that saw Brazilian Ramires join the Stamford Bridge club.

The powerful Serbian international has become a pivotal player at the Lisbon based club, making a total of 46 appearances in all competitions last term during a season that saw Benfica finish runners-up in the Primeira Liga, the domestic cup and the Europa League.

Matic is said to have a whopping £48m release clause but this source states a fee of £28m could be enough for Liverpool to lure the midfielder back to the Premier League.

Nemanja Matic could perhaps offer Liverpool a fresh midfield dimension and may be considered an alternative to Joe Allen in the centre of the park, though clearly the Benfica man is a more physical presence he is also more than adept at pushing the play forwards and is an excellent distributor of the ball.