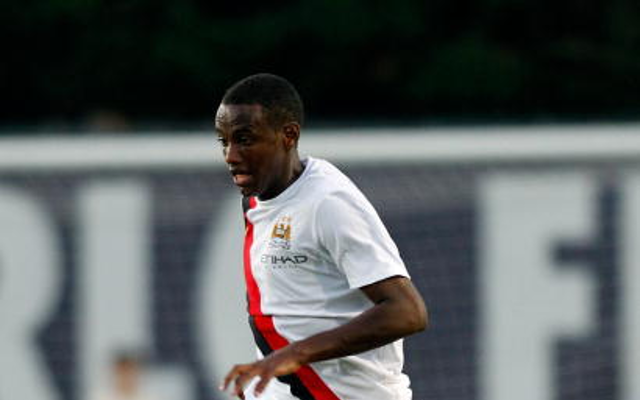 Much of Europe are also believed to be currently eyeing up the Norwegian too.

Everton, Crystal Palace and Hull City have all joined Newcastle United in the race to land coveted Manchester City midfield player Abdisalam Ibrahim when the winter transfer window opens again for business, according to reports in the Daily Star.

The Norway Under-23 international has been with the big-spending Premier League side’s senior team for the past three years, with the 22-year-old making his debut for the north-west outfit in January 2010 against Scunthorpe United in the FA Cup.

However, that was the player’s only appearance for City, with Ibrahim having been sent out on loan to various other clubs in the mean time, although with the Norwegian’s contract now set to expire at the end of this season, his employers are looking to offload the youngster in the new year.

And that means there will be a mad scramble to land Ibrahim at the turn of the year.