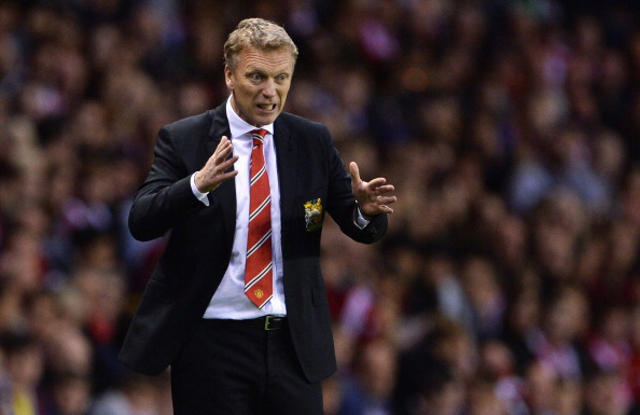 Man United boss David Moyes is said to be lining up a stunning move for a pair of Real Madrid stars as he sets about strengthening his squad according to the Daily Star.

The Old Trafford boss wants to bring in £35m rated German international Sami Khedira to freshen up his midfield after failing in a bid to land the 26 year old over the summer and send coach Phil Neville to scout the battler in Real Madrid’s 7-3 win over Sevilla last weekend.

Though Moyes did bring in Marouane Fellaini he has failed to make an impact and has been used more predominantly in a holding role which has lessened the Belgian’s very obvious attacking potential and a move for Khedira is perhaps with a view to using the former Everton man in a more advanced role.

Moyes is also keeping tabs on Argentine winger Angel Di Maria, who is said to be available for around £18m and Man United’s interest in the Bernabeu attacker may well be down to the very average displays shown by the likes of Nani, Ashley Young and Luis Antonio Valencia.

The 25 year old former Benfica man has started just one of Real Madrid’s last four fixtures with Gareth Bale beginning to make a real impact at the La Liga club.