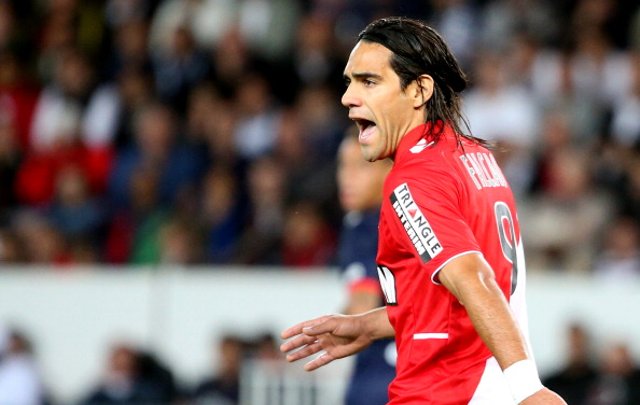 Chelsea are planning a £60m bid for Monaco striker Radamel Falcao, 27, with boss Jose Mourinho going to watch him in action for Colombia against Belgium on Thursday – Daily Mirror