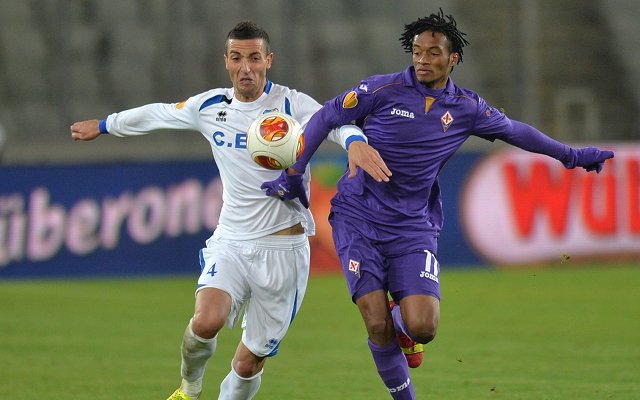 Fiorentina are determined to keep Arsenal midfield target Juan Cuadrado, 25, at the Serie A club – Metro

West Ham have been handed a boost in their pursuit of striking reinforcements with former Manchester City player Felipe Caicedo, 25, ready to quit Lokomotiv Moscow in January – Daily Express

Lazio are to open talks with Arsenal and Tottenham target Hernanes, 28, over a new deal to remain at the Stadio Olimpico – Daily Star

Defender Thomas Vermaelen, 27, insisted he is happy to stay at Arsenal and fight for his place despite rumours linking him with a move – London Evening Standard