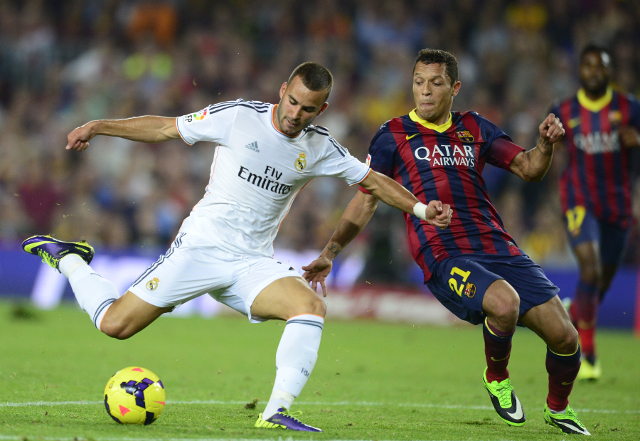 West Ham will launch an ambitious move for Real Madrid forward Jese according to the Daily Star.

Hammers boss Sam Allardyce has been linked with a number of possible targets as he desperately looks to strengthen a strike-force that has been ravaged by injuries and poor form, leading to the East London side netting just nine goals in 11 Premier League fixtures.

That poor total is all the more alarming given that West Ham managed three of those in one game away at Tottenham and a move for Jese Rodriguez could be one that suits all parties.

The 20 year old forward is struggling to get a foothold in Carlo Ancelotti’s first team set-up and a move to gain some much needed experience with a spell in the English top tier may appeal to the former Blues boss.

Jese is yet to start a single La Liga fixture though did manage to register his first Real Madrid goal during the recent El Clasico defeat to Barcelona.

Allardyce awaits Andy Carroll’s return from long term injury with the England man yet to play a single minute of Premier League football this season.