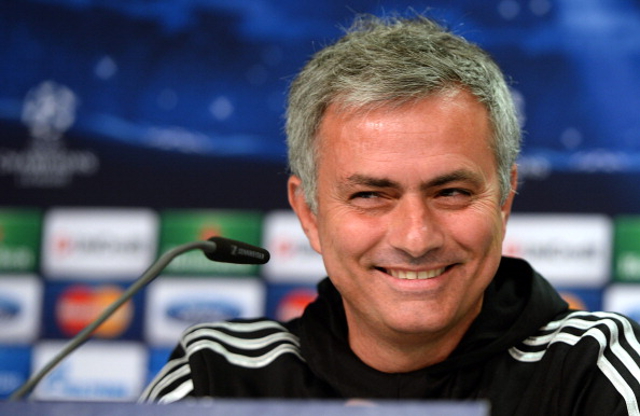 Stamford Bridge side given fresh hope in push to sign FC Porto star.

Chelsea target Jackson Martinez has made it abundantly clear that he is ready to become the latest FC Porto star to seek his fortune elsewhere.

talkSPORT quotes the 27 year old Colombian as seemingly staking his case for a big money exit with Chelsea one of those leading the chase to acquire his services.

“The years are passing and one day I hope to make a good transfer. It clearly depends on Porto, a club that sells its players so well. Leaving or staying depends on Porto but I will only go if there is something concrete.”

Martinez has been a massive success since moving to Primeira Liga side FC Porto 18 months ago, scoring 43 goals in 53 appearances in all competitions and Jose Mourinho may well feel that the powerful forward is the ideal man to lead his Blues attack.

Chelsea have been outscored by Arsenal, Liverpool and Man City this season and more worryingly of the West London club’s total of 18 Premier League goals only four were provided by the club’s striking complement of Samuel Eto’o, Andre Schurrle, Fernando Torres and Demba Ba, a clear indication that the Stamford Bridge side could do with a truly prolific forward to convert chances created by the club’s creative talents.