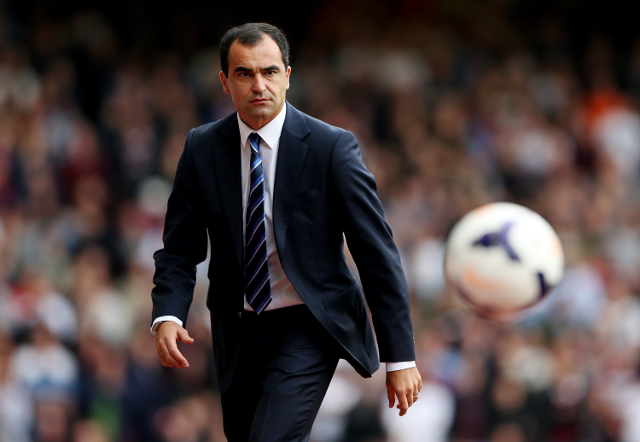 Check in to Stoke City vs Sunderland

Sunderland are keen to tie down young midfielder Jack Colback to a new contract amid apparent interest from Everton according to The Journal.

New Black Cats boss Gus Poyet has been impressed by the displays put in my the youngster and will look to get the 24 year old to put pen to paper on a new deal before the Toffees come calling.

Colback’s current deal comes to an end in the summer and Poyet intends to sit down with the player during the international break to seal a new contract.

Everton boss Roberto Martinez is looking to strengthen his squad in January after a strong start to the current campaign and if the Goodison Park side fail to keep hold of much sought after left-back Leighton Baines at the club then the Spaniard will have the funds to make a good offer for Colback.

However it seems another Stadium of Light midfielder, Craig Gardner, will be allowed to leave in January as Sunderland look to wipe his high wage packet off the balance sheet.