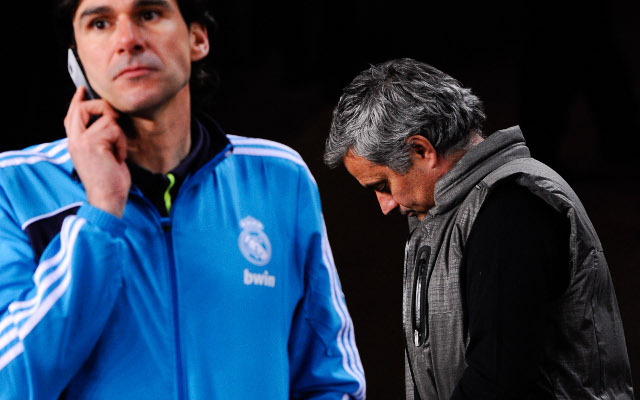 Championship outfit Middlesbrough are set to announce former Real Madrid assistant coach Aitor Karanka as the successor to Tony Mowbray in the Riverside dugout, according to reports in the Guardian.

The one-time los Blancos centre back, who also served as manager Jose Mourinho’s right-hand man for three years at the Santiago Bernabeu, had been expected to replace the recently departed Ian H0lloway as the next Crystal Palace boss.

However, the 40-year-old is now on the verge of taking over in the north east in what will be Karanka’s first-ever managerial role after the Spaniard agreed a two-and-a-half-year deal with Boro chairman Steve Gibson.