With Premier League leaders Arsenal currently on the lookout for new front men to bring to the Emirates when the winter transfer window opens again for business for the year in January in order to help share the workload with France international Olivier Giroud, we take a look at five possible striking targets for the new year for the Gunners to go after. 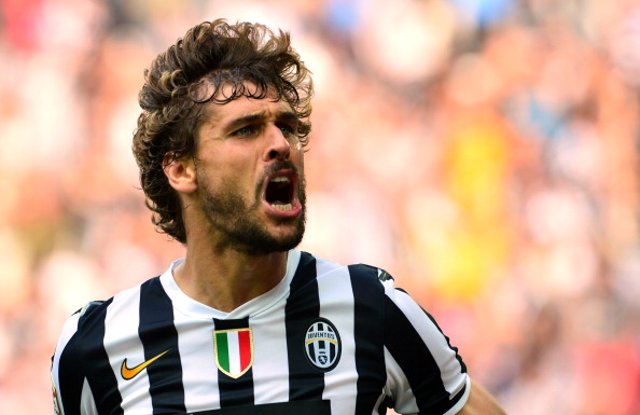 A forward that Arsenal boss Arsene Wenger has been monitoring of late in the hope of luring the Spain international to the capital in January, especially with the tall former Athletic Bilbao man struggling to nail down a regular starting berth up front with the Serie A champions this season.

Llorente, of course, only moved to Turin last summer, but it is fair to say that so far the transfer has not quite worked out for either party, giving the Gunners renewed hope they may be able to sign the La Roja centre forward when the winter window reopens in six weeks’ time.

But, Arsenal may have to take the player on an initial six-month loan deal first though, and then sign Llorente on a permanet contract come the end of this season if they want such a move to go through.