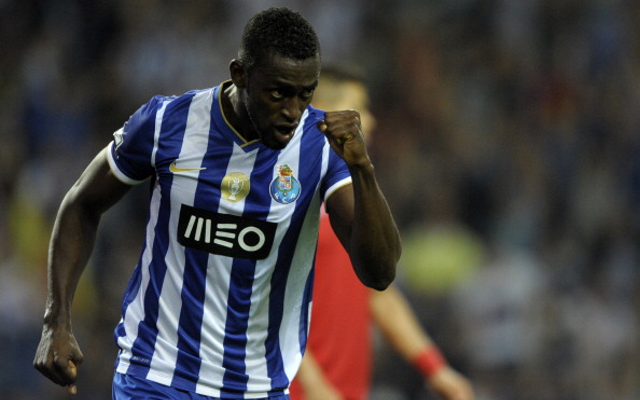 Colombian ace has a contract in Oporto until 2017.

Premier League rivals Tottenham Hotspur and Liverpool are set to go head to head in the battle to win the signature of prolific FC Porto front man Jackson Martinez after the Colombian made it clear that he intends to leave the Dragao at some point in the near future, according to reports in the Daily Star.

Martinez has been tracked by a whole host of big-name clubs from across the Continent of late after the sensational form in front of goal that the 27-year-old has displayed since first joining the Portuguese giants in July 2012 from Jaguares de Chiapas for a fee of just $11 million.

In fact, in his debut season with Porto, Martinez managed to net an impressive 34 goals in total in just 43 matches in all competitions, including 26 strikes in only 30 league outings, goals that ultimately went a long way towards helping his new team win the league.

And already so far in this campaign, the C0lombia international has been in equally devastating goalscoring form, with Martinez having netted nine goals in 10 contests, leading to both Liverpool and Tottenham expressing an interest in the red-hot striker.

However, despite the forward’s recent admission that he is keen to leave Porto, the player will not come cheap to buy though for either club.

“The years are passing and one day I hope to make a good transfer,” Martinez said.