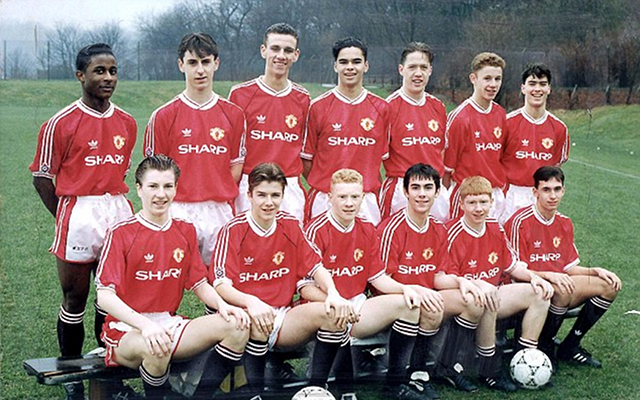 A new film is set to hit cinema’s soon about Manchester United’s successful academy graduates from 1992.

The documentary style movie will bring David Beckham, Ryan Giggs, Nicky Butt, Gary and Phil Neville and Paul Scholes back together again to recount their early days at the club and follow them through their careers to the present day.

Set for nationwide release on December 1, the film will also include interviews with the likes of Eric Cantona, Zinedine Zidane and Tony Blair.