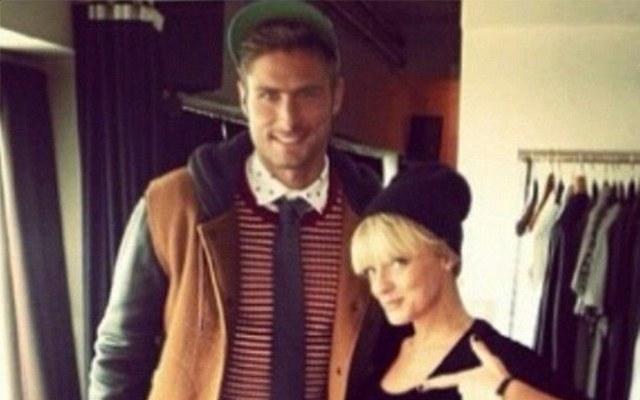 Frenchman has been in eye-catching goalscoring form so far in this campaign.

Premier League leaders Arsenal have taken steps to ensure that key front man Olivier Giroud does not suffer from burnout in the second half of the season, according to reports in the Daily Mail.

And in the interests of keeping Giroud fit and firing in the second half of the campaign, the Gunners boss has now decided to greatly reduce the attacker’s current workload during training at the club’s London Colney base in the buildup to matches.

Giroud, 27, has enjoyed an outstanding start to the new campaign in front of goal, with the Frenchman having hit the back of the net on eight occasions already in total in just his 17 matches in all competitions for the club, including an equally impressive five strikes in ten Premier League outings.

However, Wenger knows that he absolutely needs to keep Giroud healthy after Christmas if the north Londoners are to stand any chance whatsoever of finally bringing to an end their eight-year wait for a trophy.