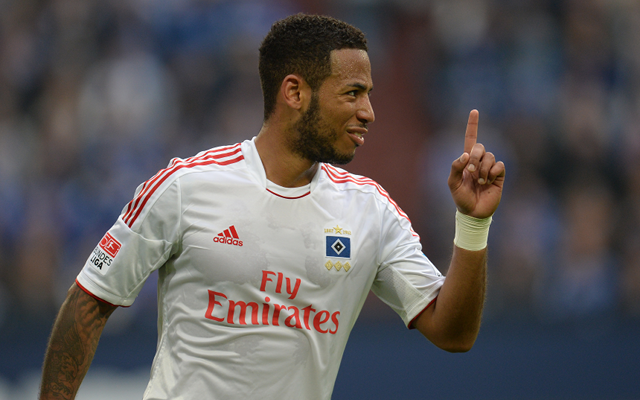 Reds have taken Aly Cissokho on a season-long loan from Valencia this season.

Liverpool are hoping to be able to sign Hamburg defender Dennis Aogo at the end of the season, according to reports in the Daily Express.

The Germany international is currently spending a season-long loan with Bundesliga outfit Schalke 04, however, despite the German outfit believing they had a deal in place to sign Aogo on a permanent contract come the end of this campaign, that is thought not to be the case.

And as a result, the likes of Liverpool, as well as Bayer Leverkusen and Serie A outfit AS Roma, are all thought to be keen to land Aogo next summer, with the left back reportedly available for a cut-price fee of just £2.5 million with his current contract at Hamburg only running until June 2015.

Aogo, 26, has been capped on 12 occasions by the German national team since making his international debut three years ago, while so far in this current campaign, the full back has made a total of 16 appearances on loan at Schalke, four of which have come in the Uefa Champions League.

And it is thought that Liverpool head coach Brendan Rodgers wants to bring the German to Anfield in order to provide some much-needed cover for current first-choice left-back Jose Enrique next season.