The fight for places at next summer’s Fifa World Cup really starts to hot up over the course of the next few days, with four spots still up for grabs in Europe, however, which star performers will be worth watching out for in Friday and Tuesday’s four play-0ff ties? 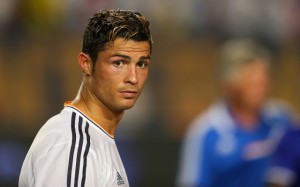 The skipper of the Portuguese national team knows that all eyes will be on him during these next two matches against Sweden, with most of the watching world desperate to discover if one of the greatest players Planet Football has ever seen is able to make it through to next summer’s World Cup in Brazil.

However, if the 28-year-old Real Madrid superstar displays even a smidgen of the attacking form that he has shown so far this season for los Blancos, then Sweden may very well be in for a tough three hours of football in Lisbon and Stockholm. 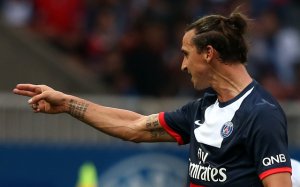 Equally, however, the man facing CR7 across these two play-off ties is having just as special campaign for his club side, Paris Saint-Germain, with the Swedish skipper having registered 14 goals and five assists in just 15 matches so far for the Ligue 1 champions, although one gets the feeling that the mercurial 32-year-old may need to bring his A-game to the table for his country to emerge victorious. 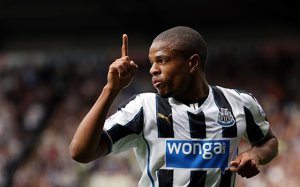 Without a doubt, one of the in-form front men currently plying their trade in the Premier League, with the France international having managed to find the back of the net on seven occasions in total in only nine matches so far for the Magpies, while the 26-year-old also has four international goals to his name too.

And France head coach Didier Deschamps will be praying that the red-hot marksman brings that kind of eye-catching form with him to his country’s two tough-looking ties against Ukraine. 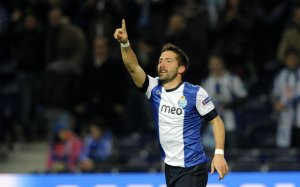 One of the most cultured and technically accomplished ball-playing midfield players currently operating on the Continent, the 27-year-old will be hoping to use his many skills to help Portugal overcome Sweden over two legs in what looks to be the tightest of all the four playoffs to call.

However, if Monaco were prepared to splash out a whopping 25m euros on the playmaker last summer, then one gets the feeling this is a player worth keeping an eye on. 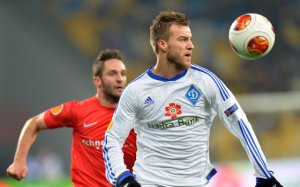 Dynamo Kiev wide man who has been linked with a whole host of big-name clubs throughout the Continent of late after a string of eye-catching displays on the wing for the Ukrainian giants, with Premier League outfit Liverpool understood to be keen on landing the 24-year-old when the winter window opens again for business in the new year. 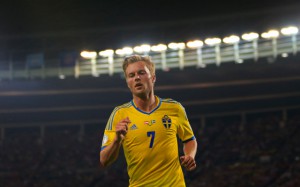 Experienced and cultured Sunderland midfield player who has been representing his country with distinction for the past five years, although the 28-year-old will need to bring all his skills and tricks to the party though when he and his compatriots come up against heavy favourites Portugal over two legs on Friday and Tuesday night. 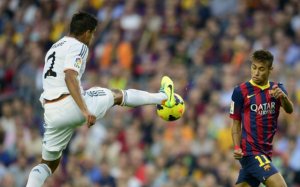 The 20-year-old is sure to be tested to the full against the fast-paced Ukraine forwards both in Kiev on Friday night, and then again in the decisive return fixture in Paris’ Stade de France on Tuesday evening.

However, if the young centre back can tame FC Barcelona’s vast array of attacking superstars while playing for club side Real Madrid in various Gran Clasicos during the past few years, then the Frenchman should be able to cope with the upcoming challenges awaiting him against Ukraine without any problems. 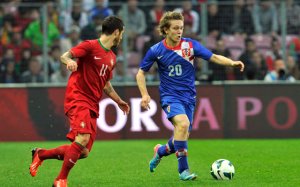 It is hard to imagine that there will be a much younger performer for any of the other seven competing nations in Europe than Croatia’s 17-year-old attacking starlet, however, despite having only made his international debut earlier this year, head coach Nico Kovac is still thought to retain huge confidence in the Dynamo Zagreb midfield player as they prepare for their upcoming two-legged play-off clash with Iceland. 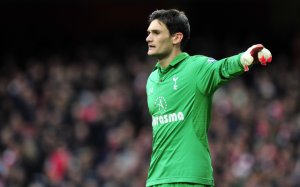 Now considered by may experts to be the best shot stopper currently operating in the English Premier League, where the 26-year-old has been catching the eye while keeping goal for Tottenham Hotspur since joining the north London club from Ligue 1 outfit Olympique Lyonnais last August for an initial fee of just 10 million euros. 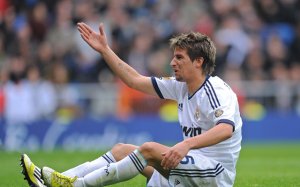 Another player in high demand, with the attacking Real Madrid left back wanted by both Premier League champions Manchester United and their rivals from White Hart Lane too, Tottenham, when the winter transfer window finally opens again in January.

But first the 30m euro-rated full back needs to concentrate on helping his country edge past Sweden and into next summer’s World Cup before the 25-year-old Portugal international can start dreaming of a lucrative big-money move to the English top flight in the new year.