A list of the most shocking players that were called into the England squad for an international tournament.

Check in to England vs Chile 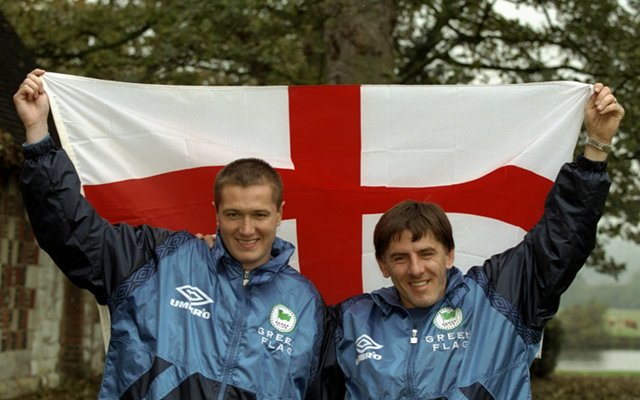 Howey’s inclusion into the Euro ’96 squad was nothing short of miraculous considering who he had to beat to be named in the squad.

The likes of Aston Villa defender Ugo Ehiogu and Liverpool’s Neil Ruddock had been overlooked and Howey didn’t even threaten the first team with his presence. He went on to win four England caps over the course of his career, but never came close to being a starter for his country at a major tournament again. 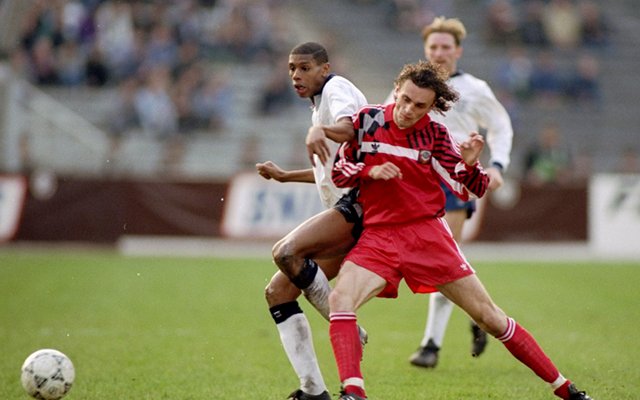 Palmer’s inclusion in the squad to travel to Sweden for the European Championships in 1992 was one of Graham Taylor’s more maligned decisions and what’s more amazing is that he failed to see the error of his ways and used him heavily during the failed USA 94 campaign.

Palmer amassed 18 caps in total for his country and was a regular player in the side that finished bottom of their group in Scandinavia that year.