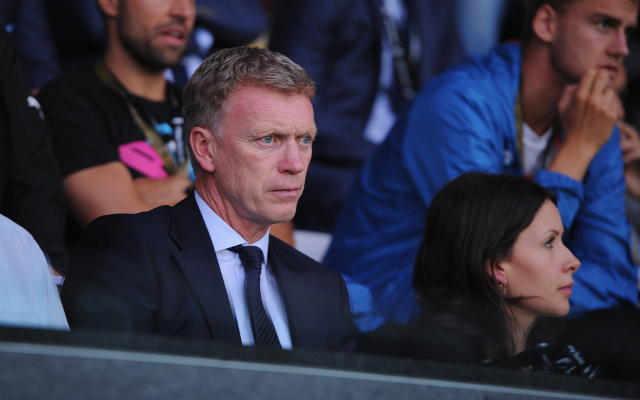 Red Devils have been scouting winger of late.

Premier League champions Manchester United are believed to be keeping close tabs on exciting Sporting Lisbon wide man Carolos Mane with a view to possibly bringing the Portuguese starlet to Old Trafford at some point in the near future, according to reports in the Daily Mirror.

The highly rated Portugal Under-19 international has only just broken into the Lisbon giants’ first team this season, having previously caught the eye in the club’s ‘B’ team.

And despite the 19-year-old having started just the three matches in total for Sporting so far in this campaign, two of which have come in the league, it is believed that new United head coach David Moyes has still instructed his scouting team to keep close tabs on Mane going forward in the hope that the winger may turn out to be another Cristiano Ronaldo.

Mane, who has also featured for Portugal at every age group from the U15s to the U19s, does have a reported £1 million buy-out clause in his current contract with Sporting though after starring for the Portuguese giants during the recent NextGen series.

And so it will be interesting to see whether or the not the Red Devils do follow up their initial interest in the player next year.

Watch the young attacker in action below: