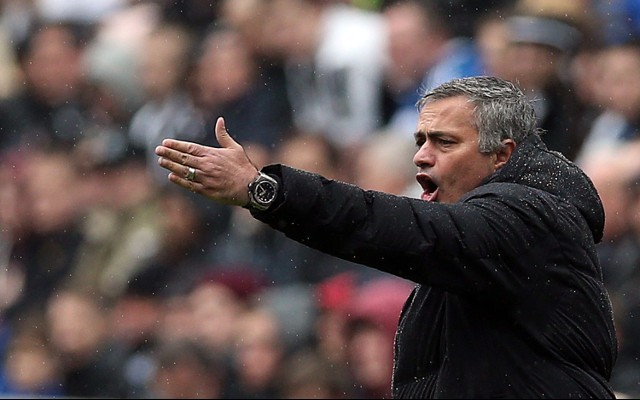 Chelsea are one of a host of clubs in hot pursuit of Atletico Madrid striker Diego Costa and Jose Mourinho will be buoyed by the realization that the La Liga forward is apparently available for a very reasonable sum of £20m according to the Daily Express.

The 25 year old Brazilian, who looks set to represent the Spanish national team, has netted a phenomenal 13 goals in 13 La Liga fixtures this season and Diego Simeone may struggle to keep hold of the powerfully built marksman in view of that excellent form.

Atletico Madrid are well known for cashing in on their top performers with the likes of Fernando Torres, Radamel Falcao, Diego Forlan, Sergio Aguero and David de Gea all leaving the Vicente Calderon for big fees, Costa could well be the next to do so.

Costa has a £20m release clause that Jose Mourinho appears ready to trigger in response to his own side’s poorly performing attack.