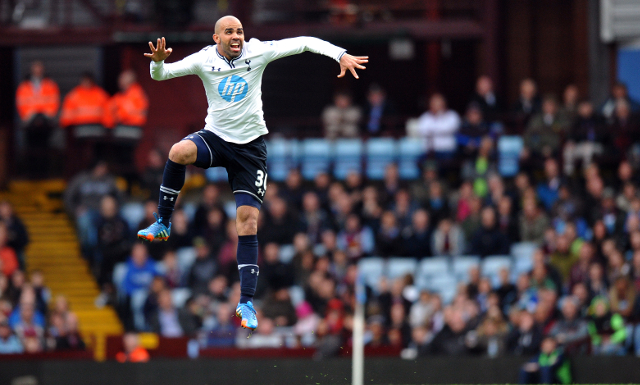 High-flying Serie A side AS Roma are said to be keen on signing Tottenham battler Sandro according to Italian source TuttoMercato.

The 24 year old Brazilian has suffered with injuries and has returned to the White Hart Lane first team set-up to find the likes of fellow countrymen Paulinho and Etienne Capoue battling for the starting spot in the centre of the Tottenham midfield.

Andre Villas-Boas has a host of central midfielders to call upon with the likes of Moussa Dembele and Lewis Holtby also available to the Tottenham boss, therefore Sandro may well think long and hard about a possible move to the Stadio Olimpico.

The strong tackling midfielder has made just three Premier League starts this season, with another four appearances coming from the bench whilst on another three occasions he has been an unused sub and that lack of first team action could have a detrimental affect on his chances of landing a prominent role in the Brazilian national team set-up.

Roma currently sit at the top of Serie A after an excellent start to the season under new boss Rudi Garcia.