With now exactly six weeks to go until the winter transfer window opens again for business, we take a look at 10 targets that the west London club are most likely to be pursuing come the new year … 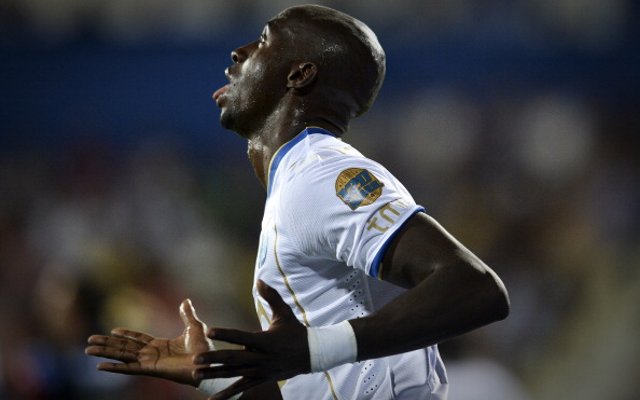 The in-demand France international must be the most sought-after central defender on the Continent at present, with not only Chelsea, but also Premier League rivals such as Manchester United and Manchester City known to be interested in signing the 22-year-old come the turn of the year.

However, if the Blues are to be successful in their long-running pursuit of Mangala, then they will first need to meet the Portuguese champions’ whopping £35 million buyout clause in the defender’s contract, which even for the west Londoners represents quite a hefty fee indeed.