With the 2014 Ballon d’Or winner now less than two months away from being revealed, we take a look at the 10 best players on Planet Football at present … 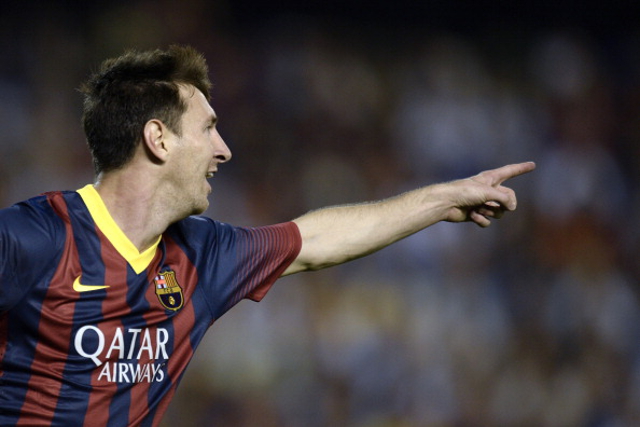 The little Argentinian genius has not, by his relatively high standards, enjoyed his greatest 12 months on the football field, and yet compared to any other player it would be considered a monumental 2013, but that is just reflective of how highly the forward is rated amongst his peers.

Either way, though, despite currently being injured yet again after suffering a recent hamstring tear, Messi is still considered to be easily the best player in the world, even on one leg at times.