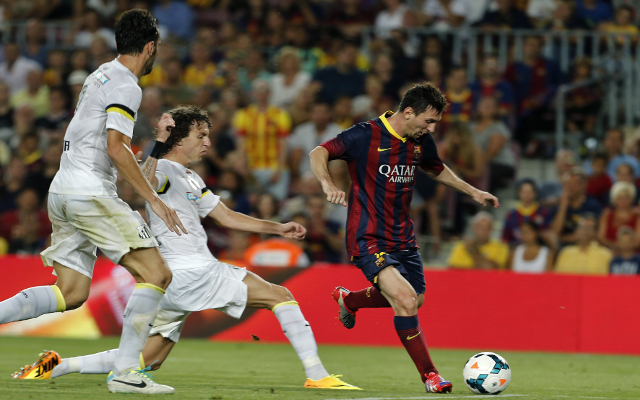 Chelsea boss Jose Mourinho is keen to land AS Monaco front man Radamel Falcao in the winter transfer window, with the Portuguese even willing to include misfiring front man Fernando Torres as part of the proposed £52-million transfer.

Arsenal and Manchester United are set to go head to head in the battle to win the signature of 16-year-old Torino wide man Alessio Cerci.

Arsenal will push ahead with plans to sign Corinthians forward Pato in January for £10m.

Chelsea and Manchester City are both interested in landing Paris Saint-Germain midfielder Blaise Matuidi on a free contract at the end of this season.