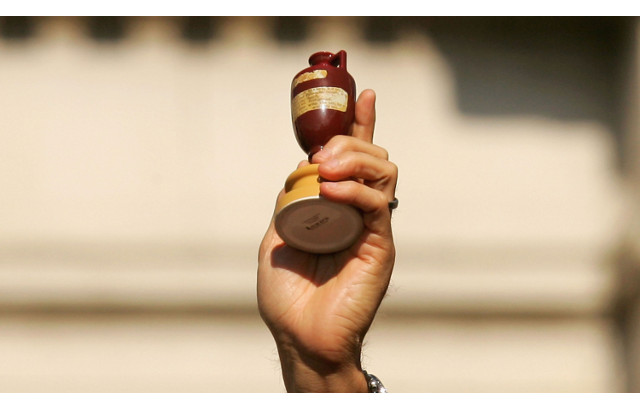 It’s a chance for the nation to really assert their authority in the Ashes.

Original article can be found here.

For the second time in 2013 Australia and England prepare for the Ashes series, with the Three Lions winning 3-0 in the summer before now heading Down Under.

Many pundits are still predicting the visitors will take the five-match encounter and extend their winning streak in the oldest cricket competition to four series’.

It’s an unusual position for the English to be in as years of Aussie dominance has turned on its head and the nation need to make the most of this surprising period of austerity.

Here are five Englishmen that need to impress on the tour: 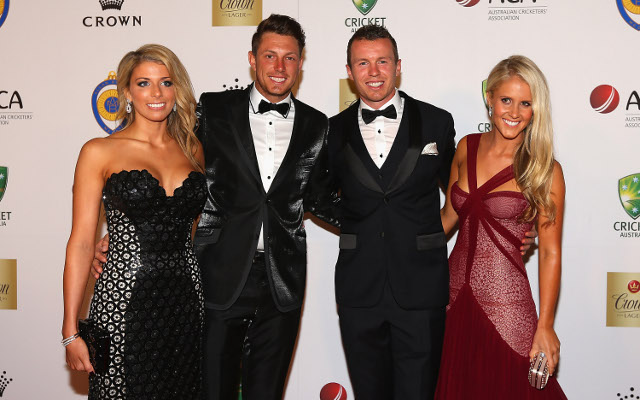 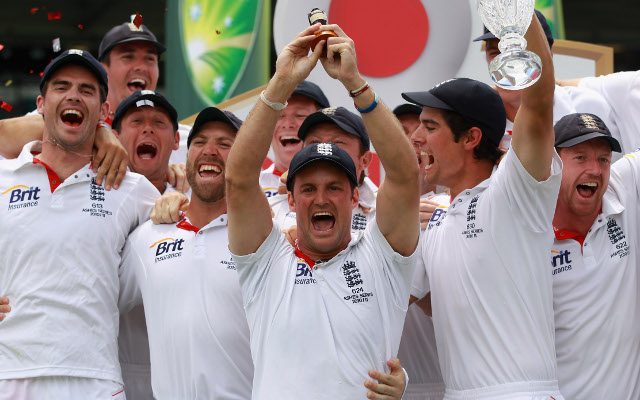 Private: The Ashes Highlights: Catch Up With All The Action Between Australia and England November 26, 2010 8:52