Arsene Wenger has signed some great players over the years, here are the ten best. 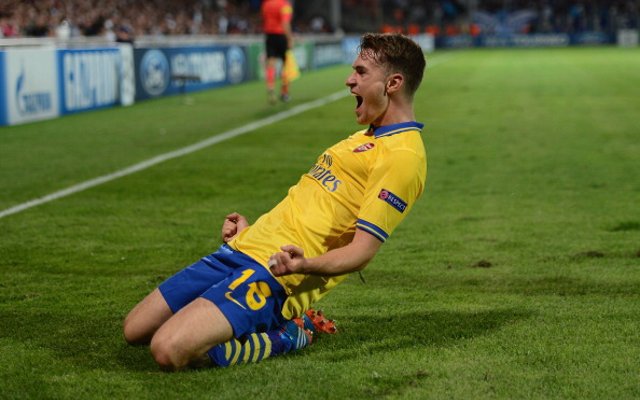 After being made a scapegoat by Arsenal fans last term, Ramsey is currently one of the most in form players in Europe after bagging 11 goals in just 18 appearances so far this season. Wenger has admitted the playmaker took time to recover from an horrific leg break in 2010 but, at 22, he still has time to develop into a world class talent. Wenger payed Cardiff City just £4.8m for the Wales international, and that fee is beginning to look like a real bargain now.