With the upcoming clash with Germany on Tuesday, here are our top ten Germans in Premier League history. 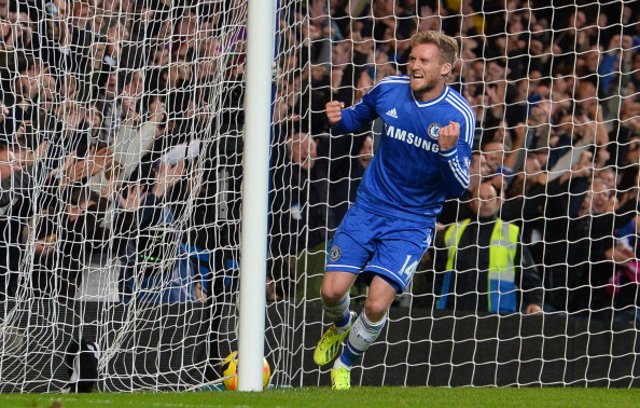 Yet to show the league what he’s truly capable of, but it’s great for the division to have a talent such as his to call on. Having bagged his first goal for the club against Manchester City, the £18m summer signing from Bayer Leverkusen will no doubt light up the country once he is used to the pace and speed of the English top flight.

Also now a key member of the German national team, he has already amassed 29 caps and scored 11 goals at the age of just 23.