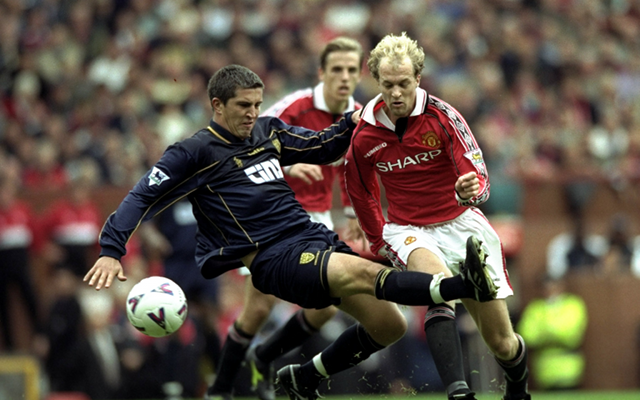 The worst Manchester United signings during the Premier League era. The French winger was supposed to be one of the great hopes of the new generation when he joined the club from Bordeaux in 2009.

However, he wasn’t able to replicate his pre-season form and was quickly shipped out to Newcastle after just a handful of first team performances and he is now struggling to get into their first team and is likely to be moved on again sometime soon in the near future.