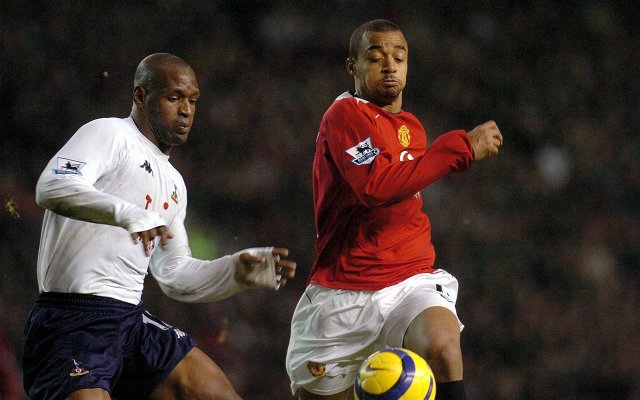 Alex Ferguson must have been the only one to have seen something in the then sunderland striker as his 20 appearances for the Black Cats yielded just the one solitary goal back in 2003.

And his career at Old Trafford didn’t fare much better as he helped himself to a colossal four goals in 24 appearances over a three years period, though, to be fair to him, much of that time was spent out on loan with the likes of West Ham United and Nice before securing a permanent move back to the latter in 2006.

He is currently still at Nice, on loan from Bordeaux.