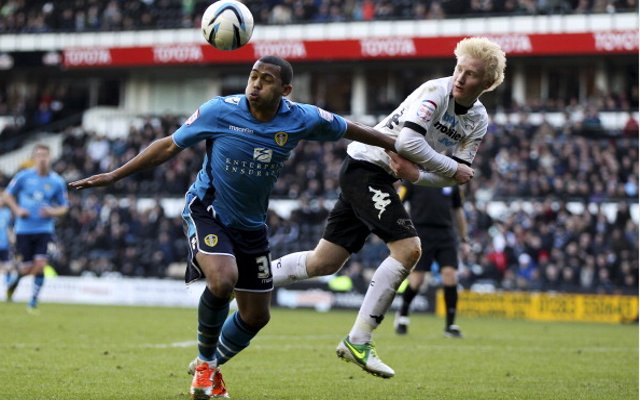 Liverpool believe they have won the race for Derby County midfielder Will Hughes. It is thought the Championship club would allow the England Under-21 international, 18, to leave Pride Park for about £12m – Metro

England midfielder Michael Carrick, 32, has agreed a two-and-a-half-year contract extension at Manchester United as he looks to end his career at Old Trafford – Daily Mail