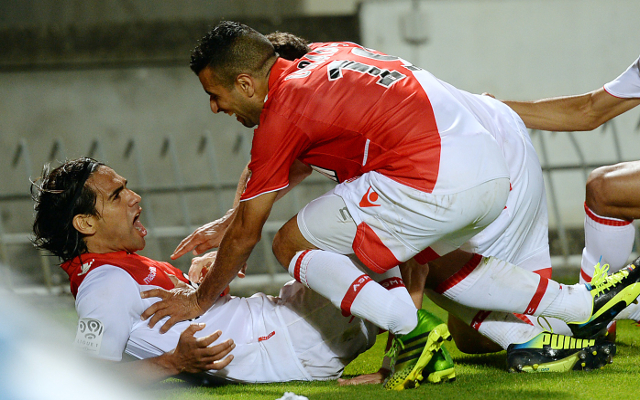 Chelsea are preparing a massive £60m bid for in-form AS Monaco striker Radamel Falcao according to the Independent.

Falcao is apparently disappointed with the level of football in Ligue 1 and the lack of atmosphere at AS Monaco home games, though these issues have not prevented the forward from netting nine goals in 13 appearances thus far.

Mourinho has watched on as his current quartet of strikers, Demba Ba, Samuel Eto’o, Andre Schurrle and Fernando Torres have all failed to impress, managing just four Premier League goals between them this season.

Chelsea will have to stump up a hefty salary offer in order to convince Falcao to quit the tax haven principality, regardless of his apparent concerns, though one imagines that Blues owner Roman Abramovich is willing to bankroll such a move in his pursuit of major silverware.

Prior to his move to AS Monaco Radamel Falcao had scored goals with alarming ease at first FC Porto and then Atletico Madrid, racking up a total of 142 goals in four combined seasons in Portugal and Spain.