Our definitive list of the 10 best Chelsea players ever. 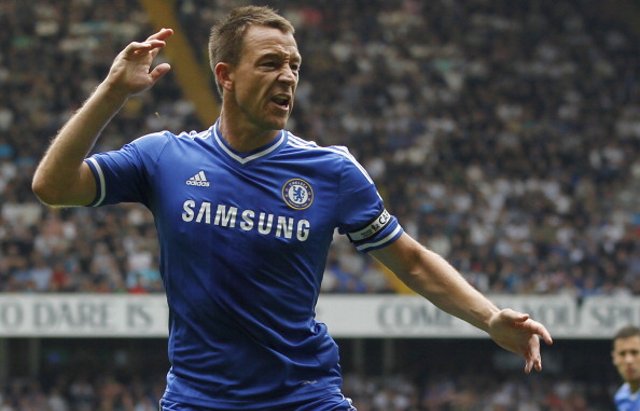 Terry has been been a mainstay in the squad ever since making his debut for the club back in 1998 and has gone on to become the club’s most successful captain.

Never shy for commitment or effort, his off field antic have often let him down where he has been so exemplary on it. Still has a key part to play in the squad despite his advancing years and could even manage the team one day.