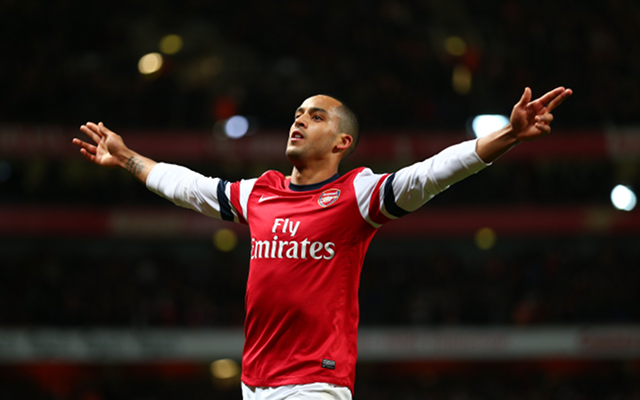 Arsenal midfielder Mathieu Flamini is in line to return to the Arsene Wenger’s starting XI after serving out a suspension, giving the Gunners a boost as they attempt to qualify for the knockout stages of the competition.

Forward Theo Walcott is also back in contention after recovering from abdominal surgery to feature against former club Southampton at the weekend, but Lukas Podolski continues to sit out.

Yaya Sanogo (back), Alex Oxlade-Chamberlain and Abou Diaby (both knee) are all still sidelined

However, pointless Marseille are considering putting out a ‘B’ team as injury ravages their preferred starting XI. 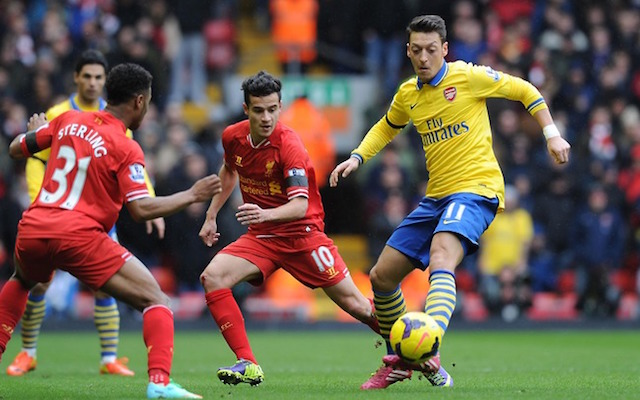