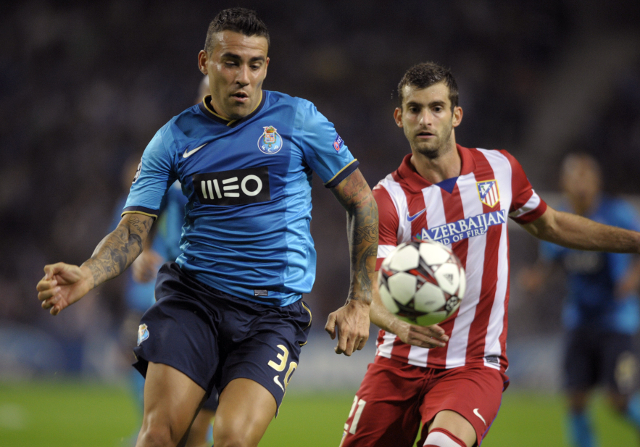 Mourinho doesn’t appear happy with the myriad of central defensive options he has in his Blues armoury and may well feel that no nonsense Argentine Otamendi would be an ideal signing to boost his back-line.

25 year old Otamendi is into his fourth season at FC Porto, having secure domestic titles in his previous three campaigns, and could well be interested in a move to the Premier League side though one wonders just how much the Primeira Liga side would demand for the former Velez Sarsfield man.

Mourinho can currently call upon the likes of John Terry, Gary Cahill, David Luiz and Branislav Ivanovic but may be keen to put his stamp on the Chelsea squad and after an up and down start to the season the Portuguese manager will surely be handed a decent transfer fund injection for the upcoming January transfer window.