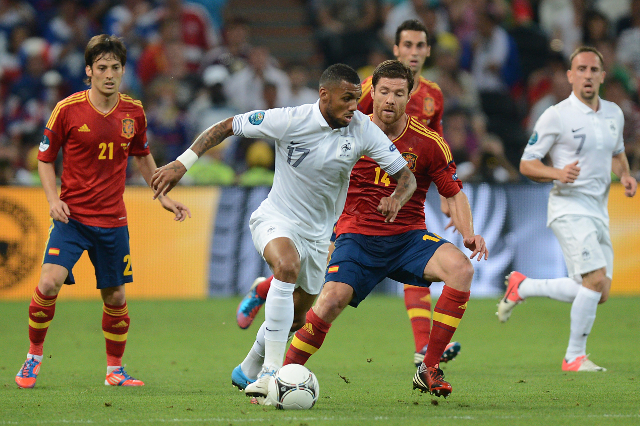 Liverpool and Everton are set to go head to head in their joint pursuit of Rubin Kazan midfielder Yann M’Vila according to CalcioMercato.

Speculation of a move to either Merseyside club seems to have stemmed from the fact that the 23 year old was spotted at the recent derby encounter, leading to talk of a possible move to the Premier League.

Most have assumed he was simply present as he is good friends with Liverpool defender Mamadou Sakho but perhaps there is more behind this story than meets the eye.

The French international defensive midfielder moved to Russia in January in a £9.6m deal but had previously been strongly linked with a move to Arsenal that never materialized but maybe a move to the Premier League is back on the agenda.

Brendan Rodgers has Brazilian Lucas to call upon to provider strong tackling support in his Liverpool midfield and Roberto Martinez looks to former Wigan man James McCarthy to break down opposition attacks but maybe the young Frenchman is seen as an option for either manager.