As ever, there were a raft of comings and goings during the recent summer transfer window as Premier League clubs geared up for the new top-flight campaign and as always, a number of those new recruits have proved to be disastrous purchases, including these ten buys … 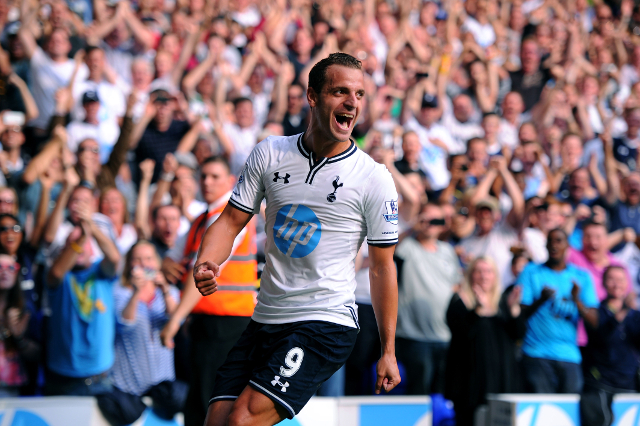 Signed from La Liga outfit Valencia back in August on a four-year deal in what was a then club-record £26 million deal, the Spain international has so far proved to be a massive disappointment for all Tottenham fans.

Yes the front man has managed to hit the back of the net since moving to White Hart Lane, with Soldado scoring six times so far in his 13 matches in total in all competitions, however, only four of those strikes actually came in the Premier League, and even then, his first two were via spot kicks.