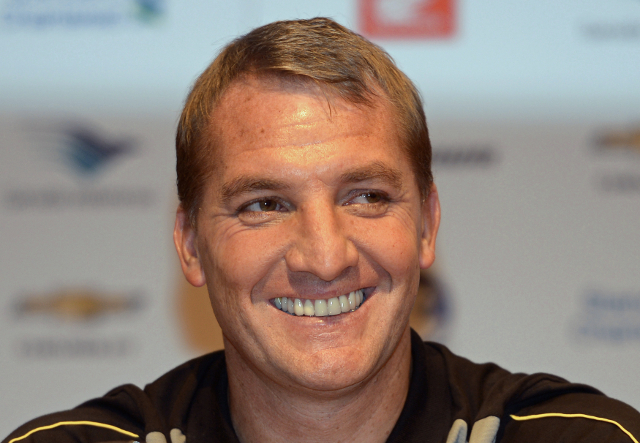 Reds want to lure les Bleus star to Anfield for the next campaign.

Liverpool have been given renewed hope in their long-running efforts to sign coveted Newcastle United midfield player Yohan Cabaye after the Frenchman revealed that he would reconsider his future at St James’ Park at the end of this season, according to reports in the Daily Star.

The brilliant playmaker’s future in the north east has been in doubt for some time now, especially after Cabaye came so close to leaving Newcastle during the summer transfer window.

At that point it was Premier League leaders Arsenal who came calling for the 27-year-old. however, despite the north London club lodging a bid worth £10 million with the Magpies for their star man, Newcastle rejected the offer out of hand, with the Geordies understood to value the France international at around the £20m mark.

However, following Cabaye’s comments about his desire to play in the Uefa Champions League next season, the Merseyside giants will now have been given a boost in their own bid to lure the player to Anfield next summer.

“I miss the Champions League. I’ll finish this season with Newcastle and concentrate on the coming months and then we’ll see,” Cabaye told French radio station RTL.

Cabaybe has a contract with Newcastle that runs until June 30 2016 and it is believed that the Merseyside giants would have to fork out at least a transfer fee of £18m if they wish to get their man at the end of this campaign.