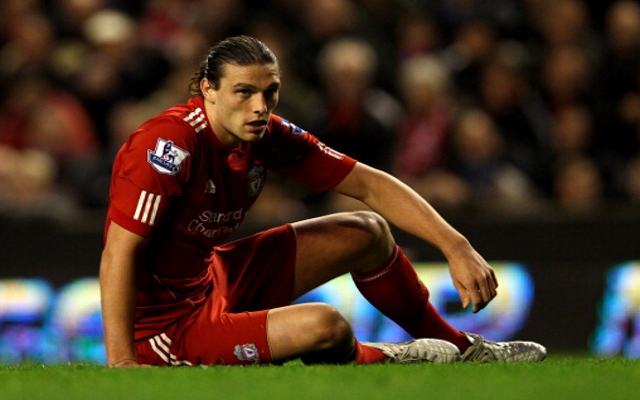 There have been a number of signings who have not proved up to the mark at Anfield over the years, but we have selected the ten worst purchases made by the Reds during the Premier League era … 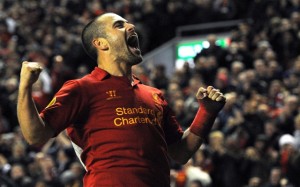 Was brought to Anfield on a lucrative free transfer from arch-rivals Chelsea in July 2010 by head coach Roy Hodgson, with the England international’s arrival on Merseyside being accompanied by a wave of positive publicity.

However, it is fair to say that the west London club knew exactly what they were doing by not offering the midfield player a new contract to stay at Stamford Bridge, with Cole’s three-year injury-hit spell with the Reds proving to be a very expensive mistake indeed by the club. 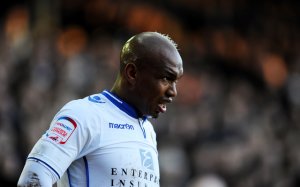 When Liverpool boss Gerard Houllier announced the £10 million signing of the Senegal international from Ligue 1 outfit Lens in the summer of 2010, the Frenchman was quick to point out how the Merseyside giants had managed to beat off competition for the forward from a whole host of clubs throughout the Continent.

Three years later and after just six goals in a total of 79 appearances in all competitions, including only three strikes in his 55 Premier League matches for the club, I bet the Liverpool fans had wished the Frenchman had not pushed the boat out to land the misfiring forward.