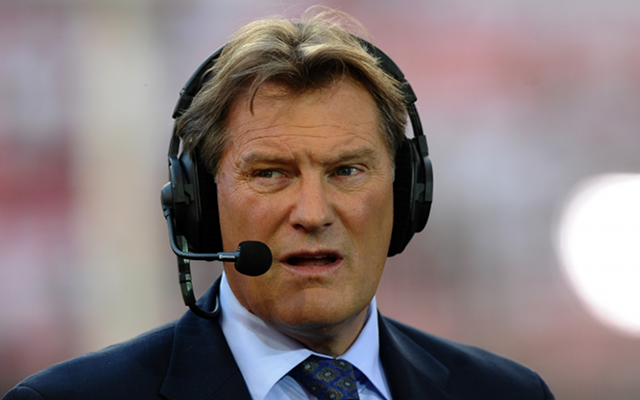 A return to White Hart Lane on the cards?

The odds on former Tottenham legend Glenn Hoddle taking over from Andre Villas-Boas as White Hart Lane boss have plummeted over the past 48 hours according to the Metro.

The former England man, who spent 14 years at the North London club as player and manager, has seen his odds drop from 66/1 to as low as 7/2 with some bookmakers amid growing speculation that Villas-Boas could be axed after an indifferent start to the season which led to a woeful 6-0 thrashing at the Etihad Stadium last weekend.

Swansea manager Michael Laudrup is currently the favourite to replace the under-fire Portuguese manager while another former Spurs favourite Jurgen Klinsmann is 14/1.

The 56 year old’s last managerial post came at Wolves but his time there came to an end in July 2006 so it has been a fair while since Hoddle was last involved at such a high level, having spent time forming his football academy in Spain.

As a player Hoddle helped Tottenham to two FA Cup triumphs and a UEFA Cup success and as a manager secured a Worthington Cup success in an otherwise poor spell in charge.