Every club has made their mistakes when it comes to entering the transfer market, and here we take a look at the ten worst buys that the west Londoners have made during the Premier League era … 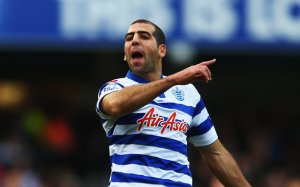 Bought from Bolton Wanderers in July 2007 on a lucrative Bosman-style free transfer by head coach Jose Mourinho to help add competition for places in the Blues back four, the experienced Israel international never really settled at Stamford Bridge, featuring in only 13 Premier League matches for the club before being sold to Manchester City for £5 million the following summer. 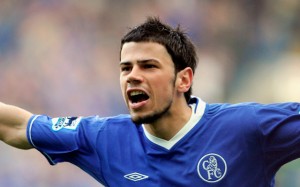 The Serbia and Montenegro international was one of Jose Mourinho’s first signings when the Portuguese took over at Stamford Bridge in the summer of 2004, arriving from Dutch giants PSV Eindhoven with a huge reputation as being one of European football’s deadliest front men at that time.

However, a year later Kezman was on his way to La Liga outfit Atletico de Madrid in a deal worth £5.3m after struggling badly for form in front of goal, with the striker managing to score just four goals in his 25 Premier League outings in the capital.