Our friends at fanatix have put together this exhaustive list of the top 10 NBA teams in history. Let us know what you think!

Thanks to the wonderful efforts of Shaquille O’Neal and Kobe Bryant, as well as a tremendous supporting cast, the Lakers claimed NBA Championships in 2000, 2001 and 2002. 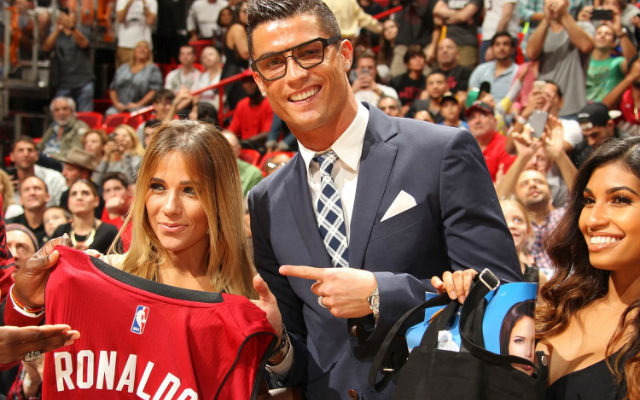 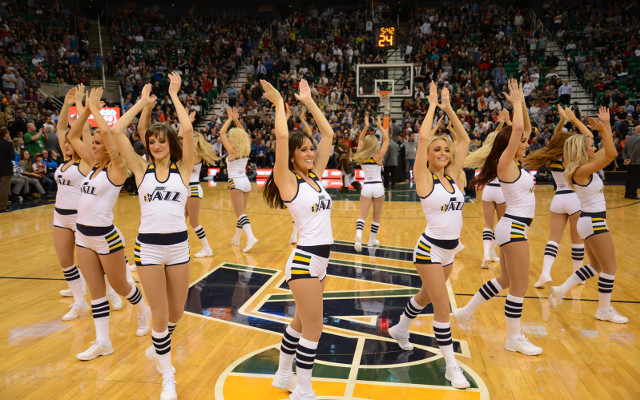 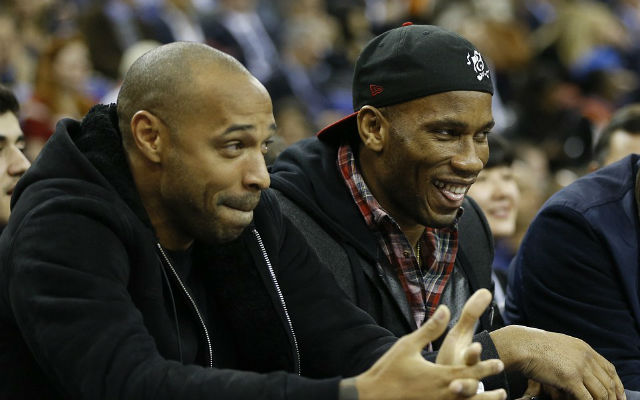 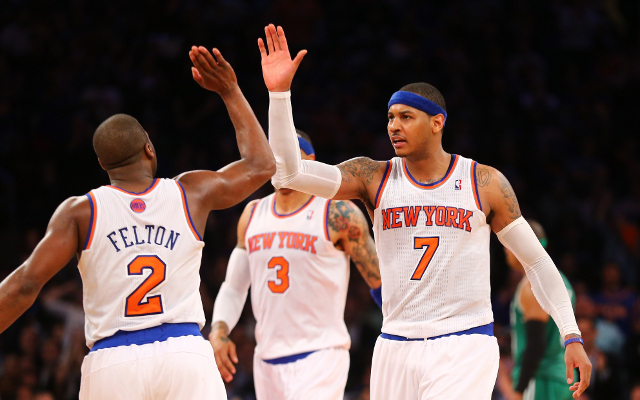 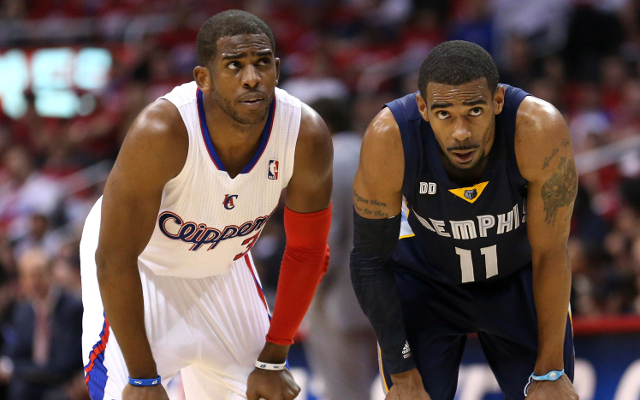 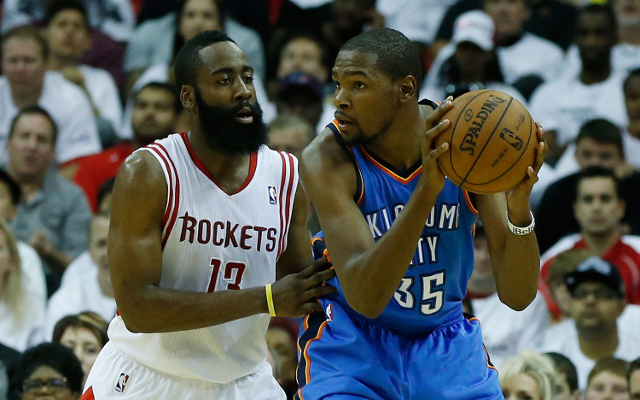 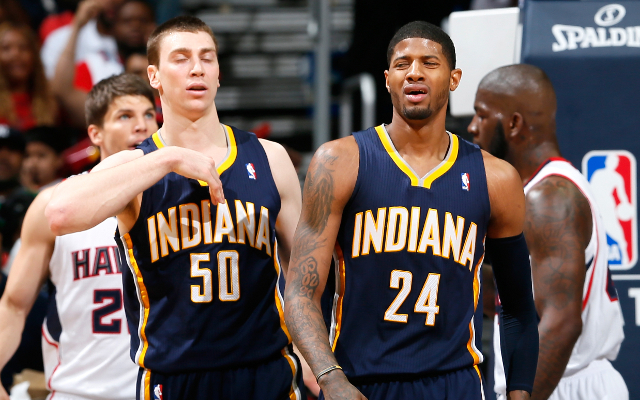 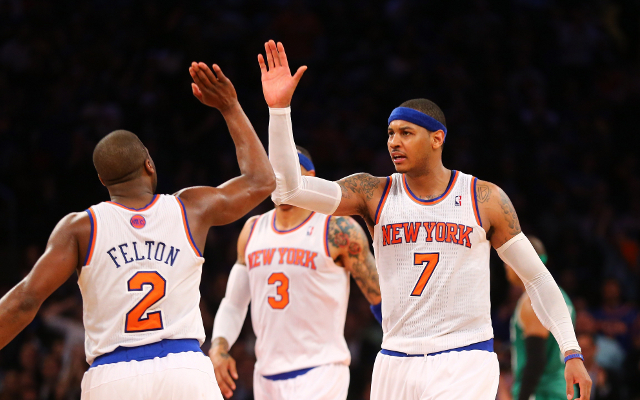 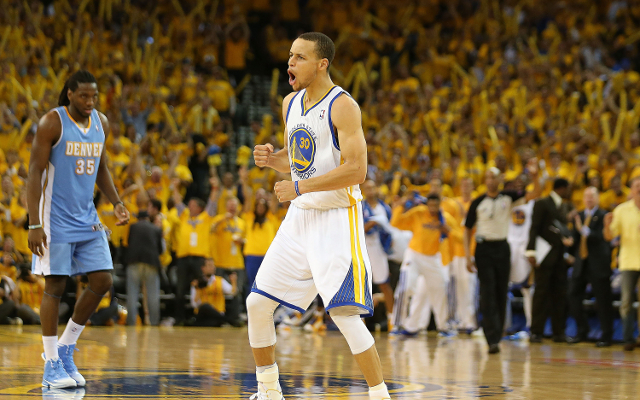