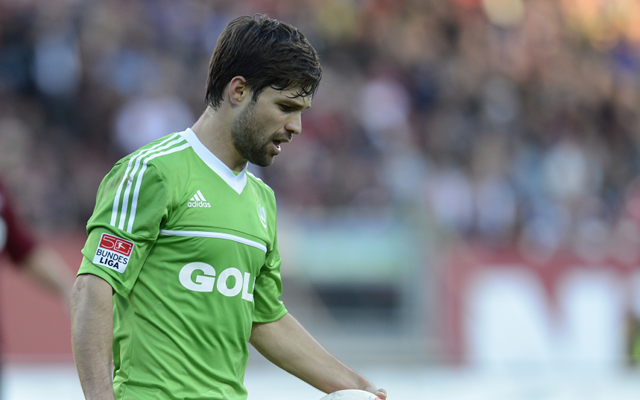 Gunners have green light to press ahead with move for Wolfsburg man.

Arsenal have been given a clear run at Wolfsburg playmaker Diego after Southampton boss Mauricio Pochettino denied that he would be making a move of his own to land the player’s signature, Sky Sports reports.

With the Brazilian international speaking out about his future lately, speculation has been rife as to where he will end up either in the new year or at the end of the season and both Southampton and Arsenal have been linked with his services.

While expressing a willingness to consider offers from England if they arrive in January, Diego said: “I know there is interest from Premier League clubs. I have heard Arsenal is one of them.

“It would be the ideal destination for me because their style suits my characteristics. Of course I would say yes to Arsenal.

“Southampton have great organisation and discipline and big talents like Adam Lallana. But again, there is nothing concrete.”

However, Saints boss Mauricio Pochettino has ruled out making a move for the 28-year-old, though he did admit that he was a talented player and despite the player’s comments he would not be tempted to pursue his signature.

“Of course we know of him, as we know of any other players,” Pochettino said.

“But that piece of news doesn’t make any sense, because Southampton is not interested in him.

“We have also seen this news in Spanish media, so I don’t really know where these rumours come from.”