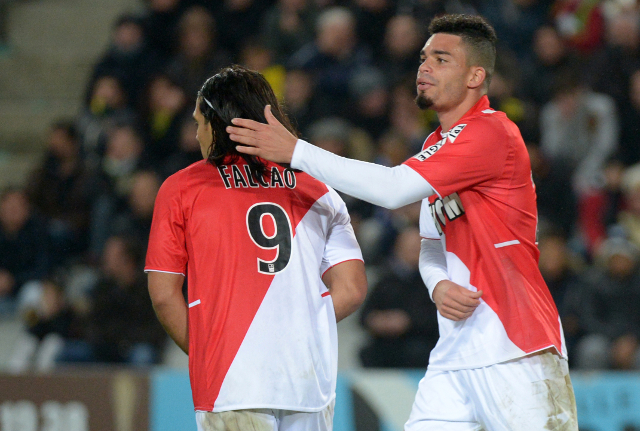 Stamford Bridge side to make massive offer for Colombian.

Chelsea are set to offer a mammoth £66m plus Spanish striker Fernando Torres in exchange for AS Monaco forward Radamel Falcao according to Le10Sport.

Jose Mourinho has been keenly tracking Colombian international Falcao with speculation rife that the 27 year old is not happy at the Ligue 1 side, just months after making a big money move to the principality.

Falcao could well be the ideal man to spearhead the Blues attack with the likes of Torres, Demba Ba, Samuel Eto’o and Andre Schurrle struggling to make an impact in the Premier League this season.

Just four of Chelsea’s 21 Premier League goals have come from their striking quartet and a move to bring in a January addition to help boost the Stamford Bridge side’s push for major honours is certainly plausible and a move for Falcao is perhaps all the more enticing for the West London side knowing that the former Atletico Madrid man will not be cup tied from Champions League action.

Falcao has scored nine goals in 14 Ligue 1 fixtures this season and is the French top tier’s joint leading goal-scorer.