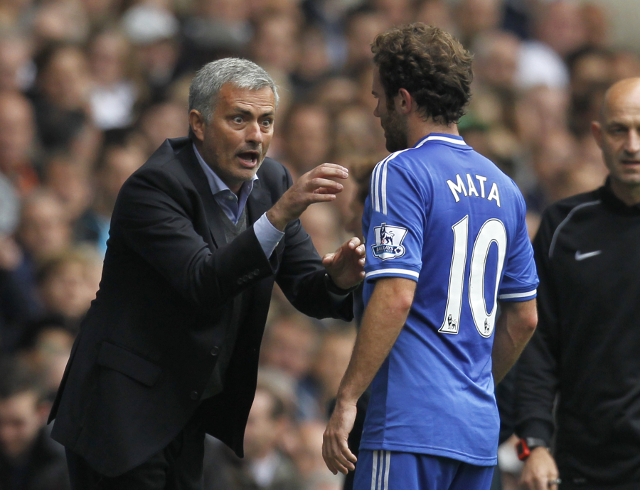 25 year old Spanish playmaker Juan Mata has played something of a bit-part role this season, in marked contrast to the important role he enjoyed in each of the past two seasons.

The former Valencia man has started just five Premier League matches this season with Mourinho preferring to field Oscar in his place and this has led to Mata being fearful for his position in Vicente del Bosque’s 2014 World Cup finals squad.

A number of clubs are said to be interested in the pint sized attacking midfielder with Chelsea looking to secure at least £25m from his sale and PSG are reportedly the favourites to land the Blues star.