We all make mistakes, however, when it comes to entering the transfer market, some managers make more than others and these are the ten worst buys that the Red Devils have in the Premier League era…. 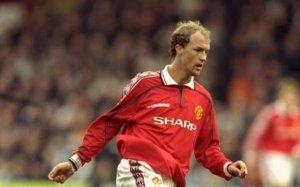 The son of the great Johan, the Dutchman arrived on a wave of publicity in the summer of 1996 from FC Barcelona for a fee of £1.4 million, however, despite remaining at Old Trafford for the duration of his four-year contract, the Netherlands international never managed to truly cut it at the Theatre of Dreams and he left for Alaves in 2000. 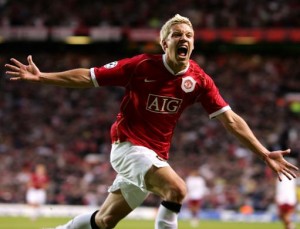 Bought from arch-rivals Leeds United following their shock relegation to the Championship in 2004 for £7m, with manager Sir Alex Ferguson hoping the blond-haired English midfield scrapper would eventually take over from legendary club captain Roy Keane in the centre of the park.

But a succession of debilitating injuries, including a terrible broken leg, stymied his progress in the north west and he was eventually offloaded to Newcastle United three years later for £6m.